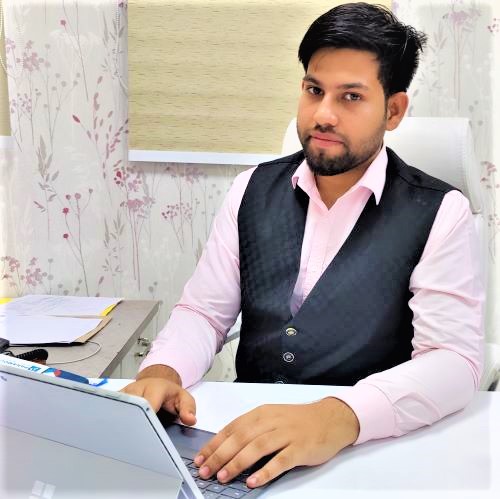 Aashish Sharma is founder of Lex N Tax Associates. He is also managing partner for Lex N Tax Associates.
Active with fast-growing Indian entrepreneurial companies as well as global accounting and finance with a presence in India. Passionate about clients, economic policy and entrepreneurship. He connects emerging markets with developed markets and each other so that emerging markets’ voices are considered in key decisions. He advises clients across sectors and works closely with several of the largest conglomerates in India. He has been a part of several policy advisory committees constituted by Lex N Tax.
As a leader of our acquisitions and alliances strategy, he has helped expand Lex N Tax offerings in a wide range of new and emerging fields.
Aashish Sharma is Bachelor of Laws from Guru Gobind Singh Indraprastha University. He received bachelor’s degree in commerce from university of Delhi. He also Possesses degree of Master’s in commerce and M.B.A in Finance from university of Delhi. He remains an active and proud alum.
Aashish Sharma is a member of the National Council of the Confederation of Indian Industry, in addition to being the Chairman of its National Committee on Tax. He is also a board member for International Tax Bar Association. He received a bachelor’s degree in Commerce from Delhi University.