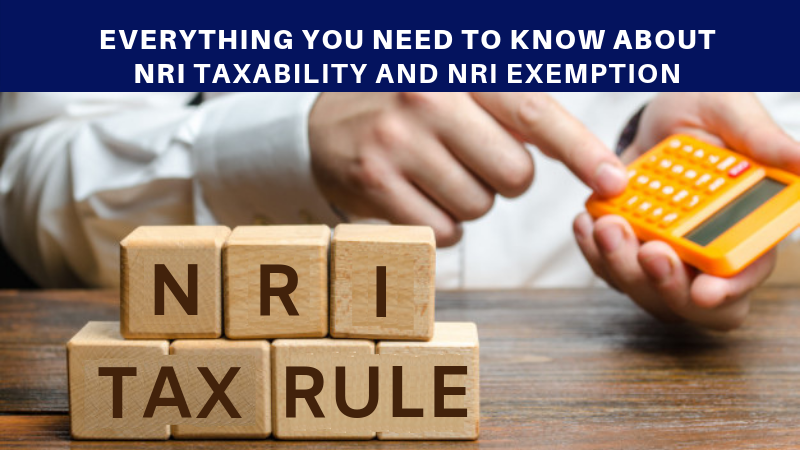 Non-Resident Indians (NRI’s) are critical to India’s future growth, The NRI’s, on the other hand, poured their hearts out, explaining what they wanted in return from India in clear terms. NRIs are no longer blamed for a loss of intellectual capital in India; instead, their skills and knowledge are greatly sought after here. Former Indian Prime Minister Rajiv Gandhi referred to India as the “Brain Bank of the World,” and he took great delight in it. NRI Taxation in india at Lex N Tax Associates.